Cookshop was designed for guests on all occasions – enjoying weeknights with family, date nights on the weekend and groups of all sizes, in all seasons. With a wide range of seating options indoors – and out on the heated, covered patio with seating surrounding the fireplace – we look forward to welcoming you! 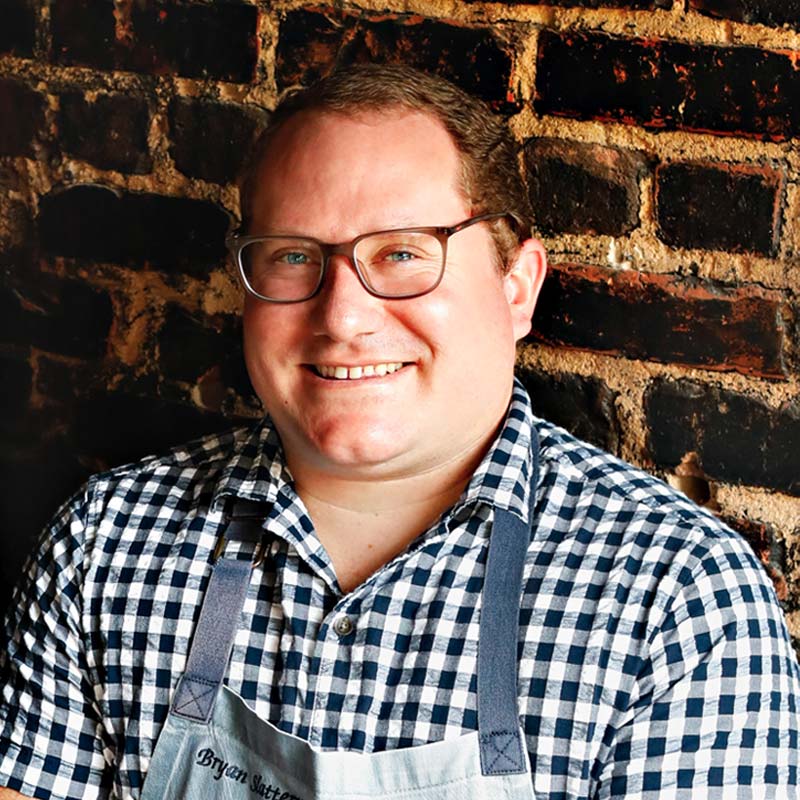 “Chef Slattery is a consummate professional with a knowledge and curiosity for modern American cooking -- making him a perfect fit for this fun, casual concept rooted in the seasons and around a wood grill.” 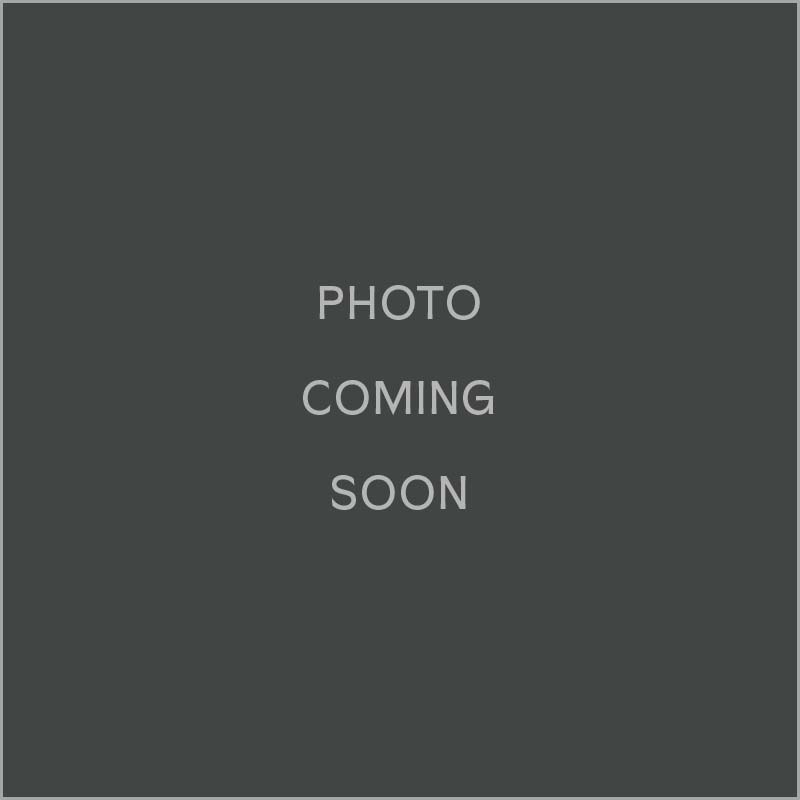 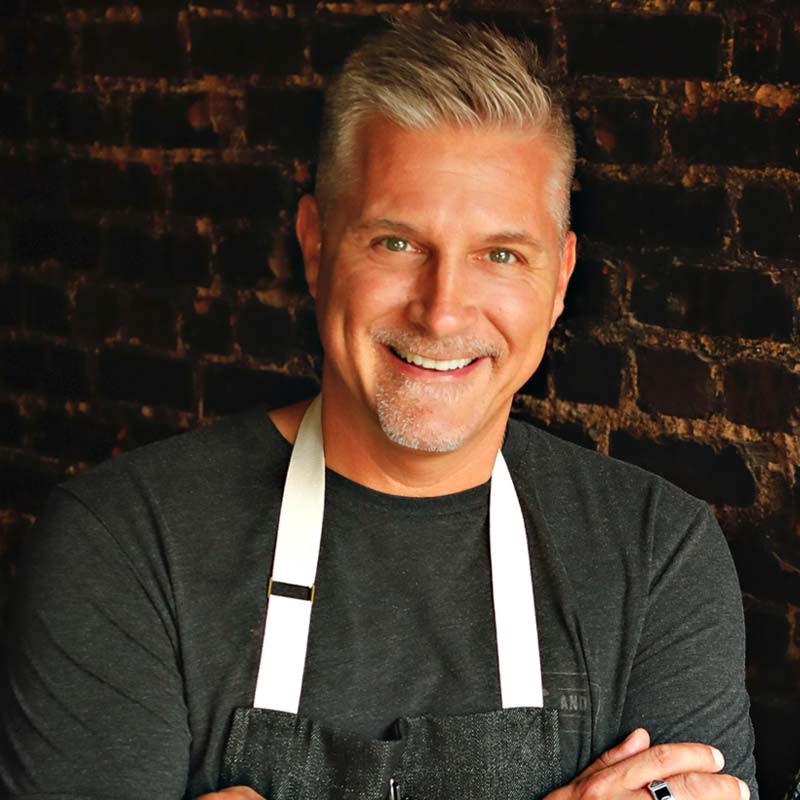 Award-winning Chef Scott Crawford blazed a trail across the South earning Forbes Five-Star awards and five James Beard Foundation semifinalist nominations for “Best Chef: Southeast” before opening his flagship restaurant Crawford and Son – named “Best Restaurant of the Year.” Crawford is known for his refined, artful cuisine, his leadership in and out of the kitchen, and his mission to celebrate his family in his work. In 2019, Crawford opened his French bistro, Jolie, inspired by his daughter and the intimate and exceptional neighborhood bistros throughout Paris.